The Bucks defeated the Phoenix Suns 105-98 in Game 6 of the NBA Finals on Tuesday, giving Milwaukee its first championship since 1971 when Kareem Abdul-Jabbar and Oscar Robertson propelled the Bucks over the Baltimore Bullets.

And, as it should be, Antetokounmpo, a two-time MVP, carried the Bucks in a career-defining effort.

Named Finals MVP, Antetokounmpo scored 50 points, collected 14 rebounds and had five blocks, and just as important as his 16-for-25 shooting from the field was, the notoriously below-average free throw shooter, made 17-for-19 foul shots. 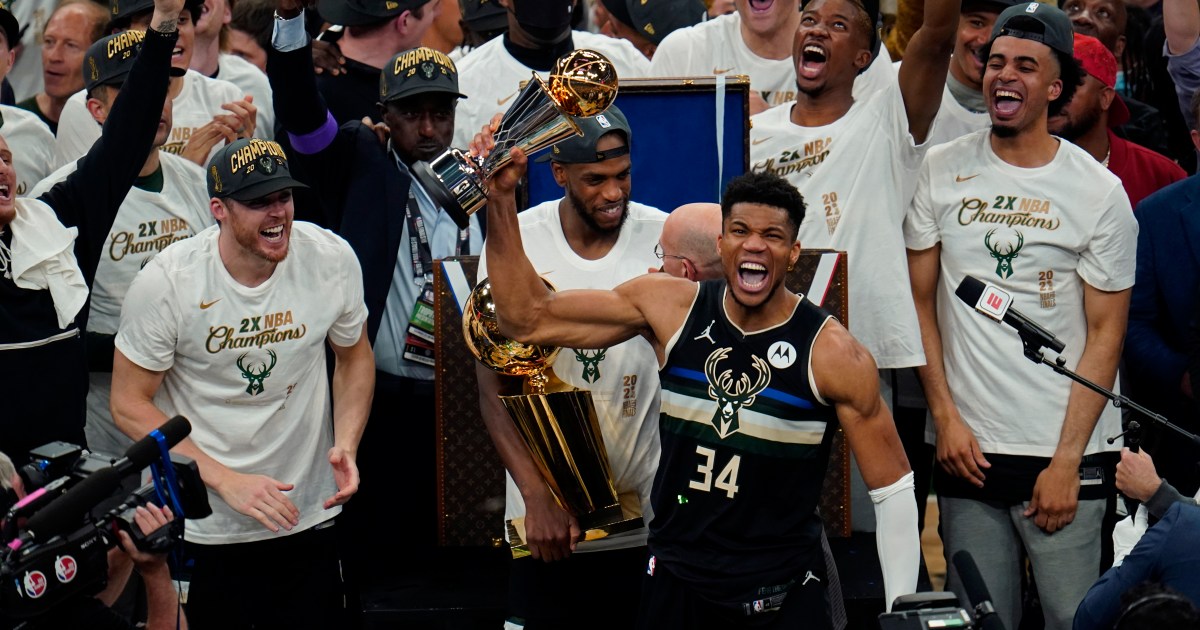 Show some love for the

This site uses Akismet to reduce spam. Learn how your comment data is processed.

CALL, EMAIL OR VISIT US